As someone who both has cats and frequently experiences “Impostor Syndrome”, I found this Tweet absolutely hilarious. For those who 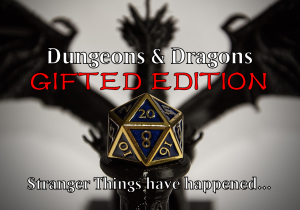 As a Dungeon Master for two campaigns (a campaign is a big, long game that spans months or even years),

UNDER CONSTRUCTION (New Site ahead…)

The complete overhaul of our website hasa been the product of work spanning nearly a year. We didn’t realize it 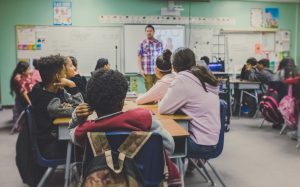 Just a quick happy note–cuz we all need those in 2020, am I right?–to share what a positive impact PATH 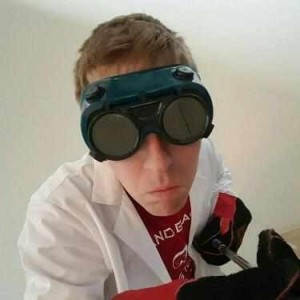 Bryce has worked with highly-capable kids for many years in a variety of capacities. He started as a teenager, teaching swim lessons to children of all skill levels and aptitudes. He ran a kids’ zoology extension program while in college, coached 13 seasons of youth sports, taught Sunday school for his church, and volunteered with the Cub Scouts and Boy Scouts as a cubmaster, den leader, STEM counselor, and program committee chairman. Of the 12 boys in his most recent scout patrol, seven were identified as gifted, two of whom were both highly gifted and 2e. Bryce found that he has a knack for working with gifted and highly gifted kids where others often struggle. When asked, he simply replies that he’s still about as mature as a 9 year-old and has roughly the same short attention span. Bryce is working to ensure that his own highly gifted children, and kids like them, have people who will advocate for them to preserve their love of learning and motivate them to live at their potential.