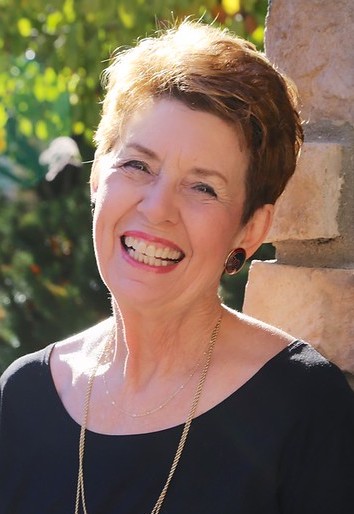 I recently attended a lecture on the unique emotional needs of gifted learners and how those manifest in “over-excitabilities”. The session was presented by the legendary Dr. Linda Silverman, one of the most influential, formative researchers in the field of Gifted Education.  The session was fantastic and I’d like to share some of the notes I gathered.

“Know that you are not broken; you do not need to be fixed.”

“If school is so easy that you never have to struggle, then schools are robbing you of your right and ability to learn.  Gifted kids need to struggle to learn.”

“Gifted kids think when you least expect it and go blank at the most inopportune times.”

Proceed to Part II of my notes: The internal struggles of gifted kids.