PATH > Who we are > Board of Directors – Troy 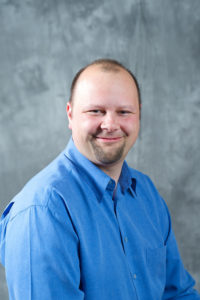 Troy has a wide variety of experience to bring to bear to help with the organization: running nuclear reactors on a submarine, engineering electrical systems, coaching various children’s sports teams, rebuilding automotive engines, programming industrial control systems, designing cloud systems, and investing in startups as an angel investor. He considers his strongest trait to be curiosity.

Troy and his family moved to Maple Valley for the highly rated school district after realizing some of the limitations of the district they left. He became interested in the gifted space after realizing his children would follow his path through the gifted system. He plans to help create environments where all children can rise to their own potential.